Bug Fixes:
* Corrected an error when exceeding the maximum number of login attempts after being logged in at least once, where Serv-U would return two error replies instead of one.
* Corrected an error where certain LIST and NLST parameters did not work correctly, for example -I:"*.txt" to ignore certain files.
* Corrected an error in MLST/MLSD where Serv-U could return file times 1 hour incorrectly when the server is currently running in Daylight Saving Time and the file date and time is not and vice versa.
* Corrected a bug where "Sub-directory Inherit" was ignored when a full path is specified containing a wildcard string. For example C:\\Windows\\*.jpg would not include C:\\Windows\\System32\\*.jpg even when the inherit flag was selected.
* Corrected a bug where recursively listing directories where Virtual Paths referenced the parent directory, would cause Serv-U to crash.
* Corrected a bug when using "blind" directories, where directory access to directories nested at least two deep have access, it was possible for sessions to never be able to go back to the home directory with the CWD command. 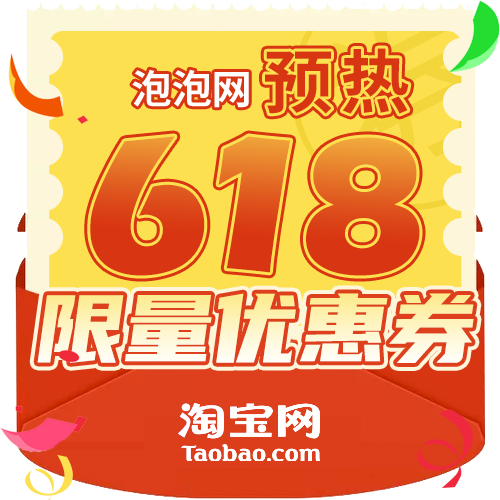